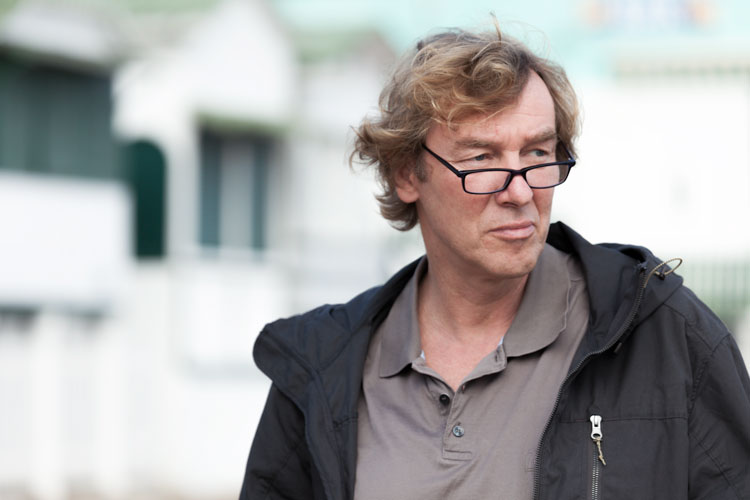 Oliver Blum studied studio and on-location photography in a Frankfurt studio for advertising photography and then worked as a cameraman and video editor in television and video studios.
From 1988 he studied theatre direction, philosophy, lighting and stage design and founded Oliver Blum Film + Photography in 1993. His first TV Documentary as director and cameraman was broadcast in the same year on ZDF.
Until 2003 Blum realised numerous theatre productions but also film and video works as author, director and filmmaker.
Work stays in France, Shanghai, Hong Kong, India and the USA followed.

Since 2009 Blum has specialized in photography of architecture and light design and cooperates with the picture agencies DPA/Picture-Alliance and Artur Images.
His work has been published in international print and online media.

Oliver Blum founded ROME PHOTO TOURS & WORKSHOPS in 2013 and has since then coached photography enthusiasts from all over the world, since 2014 also in BARCELONA.